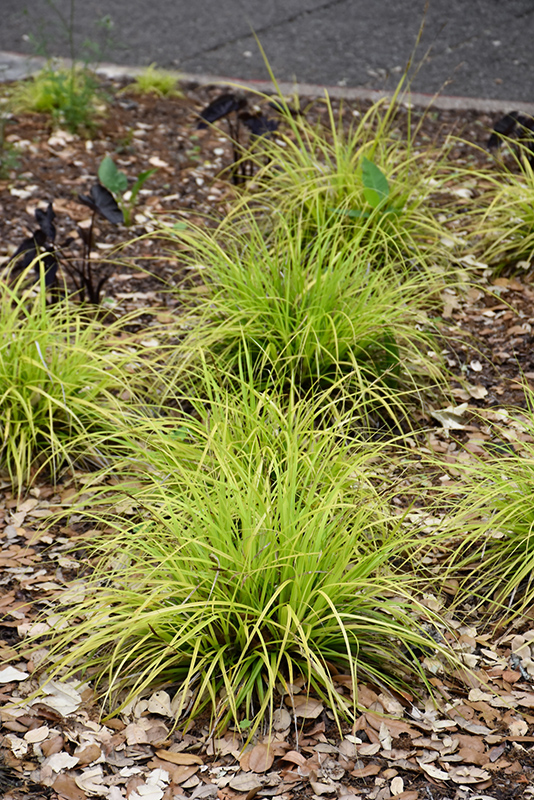 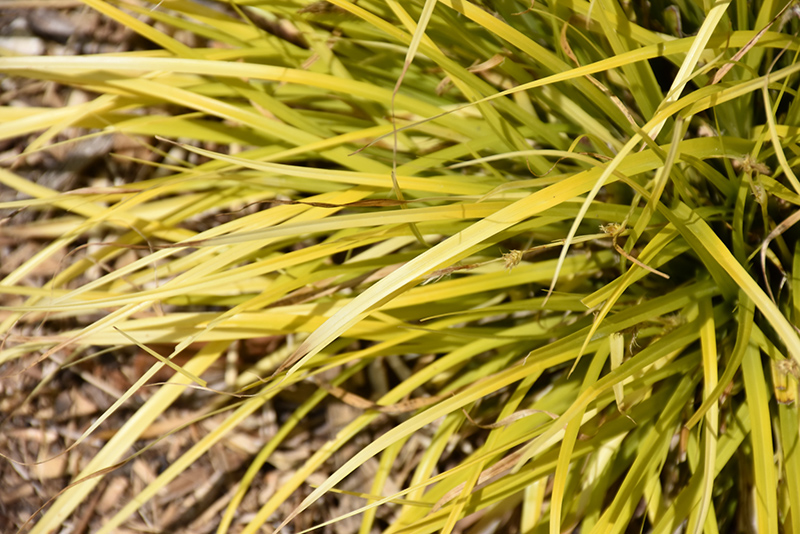 A vigorous, mound forming evergreen plant with striking lime green emerging foliage that matures to yellow-gold; makes quite a statement as a container plant, an accent in the border, or as a mass groundcover

EverColor® Everillo Japanese Sedge is primarily valued in the garden for its cascading habit of growth. Its attractive grassy leaves emerge lime green in spring, turning yellow in colour. The foliage often turns gold in fall.

EverColor® Everillo Japanese Sedge is an herbaceous evergreen perennial grass with a shapely form and gracefully arching stems. It brings an extremely fine and delicate texture to the garden composition and should be used to full effect.

This is a relatively low maintenance plant, and is best cleaned up in early spring before it resumes active growth for the season. It has no significant negative characteristics.

EverColor® Everillo Japanese Sedge will grow to be about 16 inches tall at maturity, with a spread of 16 inches. Its foliage tends to remain dense right to the ground, not requiring facer plants in front. It grows at a medium rate, and under ideal conditions can be expected to live for approximately 10 years. As an evegreen perennial, this plant will typically keep its form and foliage year-round.

This plant performs well in both full sun and full shade. It prefers to grow in average to moist conditions, and shouldn't be allowed to dry out. It is not particular as to soil type or pH. It is somewhat tolerant of urban pollution. Consider applying a thick mulch around the root zone in both summer and winter to conserve soil moisture and protect it in exposed locations or colder microclimates. This is a selected variety of a species not originally from North America. It can be propagated by division; however, as a cultivated variety, be aware that it may be subject to certain restrictions or prohibitions on propagation.

EverColor® Everillo Japanese Sedge is a fine choice for the garden, but it is also a good selection for planting in outdoor pots and containers. It is often used as a 'filler' in the 'spiller-thriller-filler' container combination, providing a canvas of foliage against which the thriller plants stand out. Note that when growing plants in outdoor containers and baskets, they may require more frequent waterings than they would in the yard or garden. Be aware that in our climate, most plants cannot be expected to survive the winter if left in containers outdoors, and this plant is no exception. Contact our experts for more information on how to protect it over the winter months.